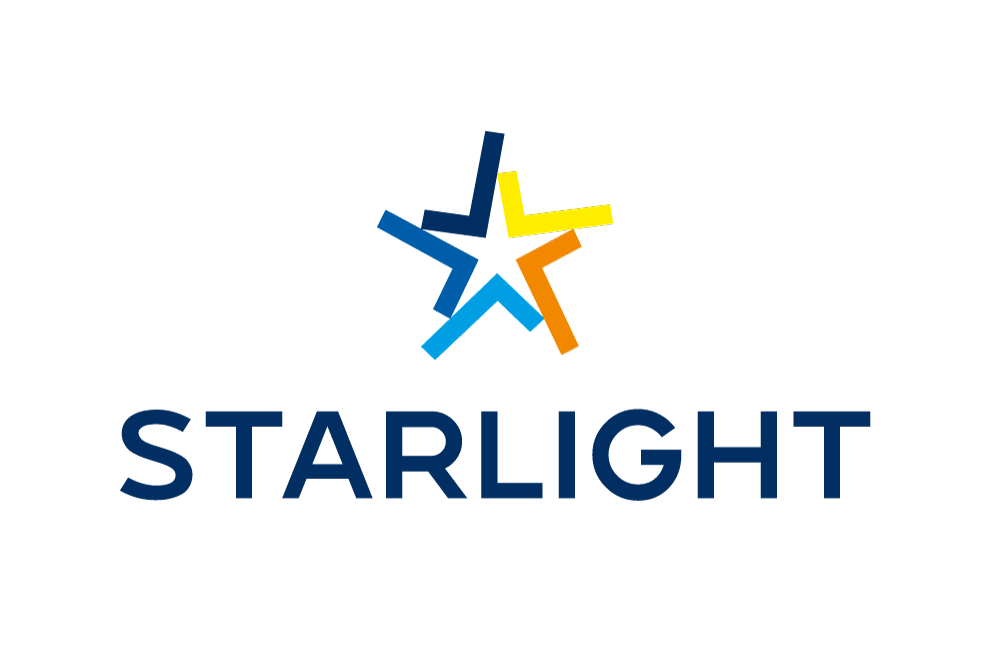 Starlight is a new company within the NextEnergy Group focused on renewable asset development globally.

It initially targets and develops early-stage solar PV projects with a focus on key NextEnergy Group geographies where the team already has existing experience.
Further plans include but are not limited to expansion into other jurisdictions and in energy storage, wind (both onshore and offshore) and green hydrogen projects.
Starlight benefits from the NextEnergy Group’s industry-leading ESG practices and quality assurance processes.  Development projects mainly targets greenfield and brownfield sites and Starlight is keen to work alongside local developers in its new jurisdictions.

Starlight has been set up with the internal reassignment of a team of over 35 professionals and c.8.3GW of renewable energy projects at various stages of development and operating assets in Italy, UK, Canada, Greece and Romania including Strensham, at 75MWp the largest operating solar PV plant in the UK and a range of innovative agri-voltaic solar projects.

Further projects are being assessed in the US, Poland, Spain, Chile and India. Starlight has a target to fully develop 10GW of renewable energy assets within four years across various international jurisdictions, including the Americas, Europe and Asia.

Starlight entails the full control over each stage of the development process up to the oversight of each step required in order to obtain all the authorizations needed to achieve ready-to-build status and prepare the assets for construction and operation. All the development activities from land scouting, through project design and obtainment of authorizations are managed and executed through in-house and dedicated teams of technicians, financiers and lawyers.

This website uses cookies to improve your experience. We'll assume you're ok with this, but you can opt-out if you wish.
Cookie SettingsAccept All
Manage consent

This website uses cookies to improve your experience while you navigate through the website. Out of these, the cookies that are categorized as necessary are stored on your browser as they are essential for the working of basic functionalities of the website. We also use third-party cookies that help us analyze and understand how you use this website. These cookies will be stored in your browser only with your consent. You also have the option to opt-out of these cookies. But opting out of some of these cookies may affect your browsing experience.
Necessary Always Enabled
Necessary cookies are absolutely essential for the website to function properly. These cookies ensure basic functionalities and security features of the website, anonymously.
Non-Necessary
Any cookies that may not be particularly necessary for the website to function and is used specifically to collect user personal data via analytics, ads, other embedded contents are termed as non-necessary cookies. It is mandatory to procure user consent prior to running these cookies on your website.
SAVE & ACCEPT